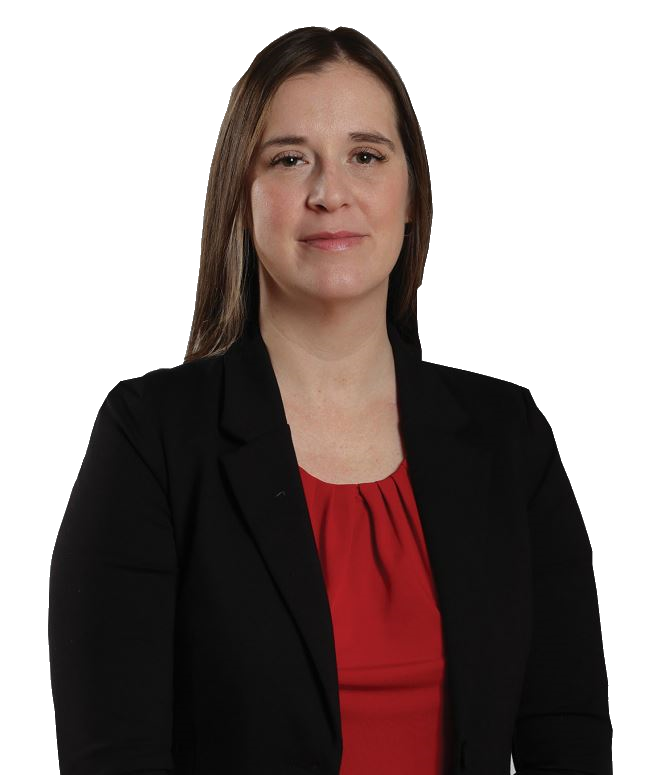 For over twenty years, we have been serving the legal needs of Central Pennsylvania including the Williamsport, Lewisburg, Canton, Towanda, Wellsboro, Sunbury, Shamokin, Danville, Bloomsburg, and Scranton/Wilkes Barre areas.

I was born and raised in Central PA and am a graduate of Shikellamy High School. I graduated from Bucknell University in 2006 with a B.A. in Political Science.

In 2009, I graduated from The University of Pittsburgh School of Law. I clerked for Judge Milliron in Blair County. During law school, I participated in the Family Law Clinic.

I first began practicing family law with Lepley, Engelman, Yaw & Wilk in 2011. From 2016 until 2022, I was a hearing officer in Snyder and Union counties, assisting on cases in family court including custody disputes and divorce. In 2022, I returned to Lepley, Engelman, Yaw & Wilk where I have continued to handle family law matters. I have also served as a guardian ad litem, appointed by the court on behalf of children.

In my free time, I enjoy horses and spending time with my family.