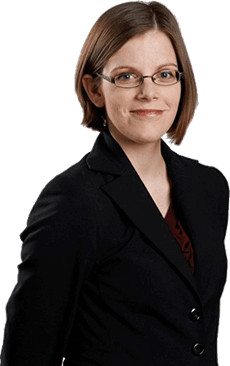 Heather Willis Lewis earned her Juris Doctorate (J.D.) from the William and Mary School of Law in 2009 where she was Senior Articles Editor for the William and Mary Journal of Women and the Law. In 2004 and 2005, she was a legal intern for the Elliott Law Firm, Colonial Heights, VA. In 2007, she was a Clerk for Gilbert A. Bartlett, P.C. in Williamsburg, VA.

Heather has served as a Board member for the Greater Lycoming Habitat for Humanity since August 2013 and is a graduate of the Leadership Lycoming Class of 2013. Heather enjoys spending time with her family, reading fiction and watching TV and movies.