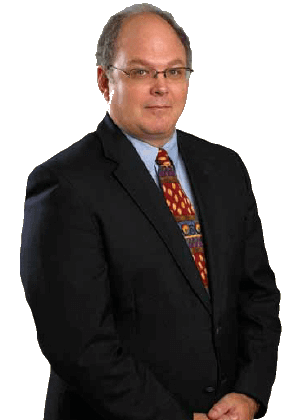 I have been in civil practice for more than 40 years and during this time I have argued cases before the Superior and Commonwealth Court on appeal I have a practice concentrating in personal injury and civil litigation. I have represented thousands of victims across the Commonwealth. In doing so, I have appeared in County Courts in over twenty counties. I have recovered tens of millions for thousands of victims across the Commonwealth and several other states.

I have practiced law in the Commonwealth since November 1981. For the first four to five years of my practice, I was an Assistant District Attorney for Lycoming County. During that time, I prosecuted all types of criminal matters from summary offenses to homicide. I successfully prosecuted two murder cases; one as co-counsel and the other as lead counsel.

I was the lead attorney on appeal in Commonwealth v. Gray, a case in which the Pennsylvania Supreme Court held the standard set forth in Illinois v. Gates (a U.S. Supreme Court decision) did not violate the State Constitution; and therefore a "totality of circumstances" test was applied when analyzing probable cause for a search warrant based on information received from a confidential informant. This ruling has a statewide impact on search and seizure in criminal cases and in particular, drug cases.